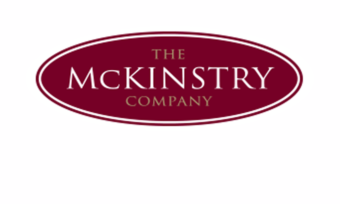 This year’s annual McKinstry Debate, which takes place on Tuesday 27th June,  promises to be a lively affair!

For the two teams who make the final the thorny topic “This House believes that marriage is an outdated institution” awaits.

Parents and friends of the school are warmly invited to attend. Proceedings commence at 1.30 pm in Carleton Turrets Hall but feel free to come along any time after 1.00 pm for a coffee and tea beforehand.

Our thanks, once again, go to Mr Graeme McKinstry of The McKinstry Company for his on-going support of debating within Wellington School.

We look forward to welcoming you to the debate.