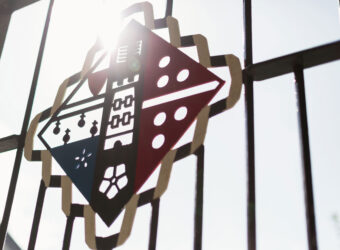 We are delighted to announce that Mrs Marie Windows has been appointed as Deputy Head of Wellington School from August 2021. She will replace Mrs Clare Smith, who leaves in the summer to take up her new post at Robert Gordon’s College in Aberdeen.

Mrs Windows is originally from Birmingham and graduated from the University of Sheffield with a BA Honours in History. She relocated to Scotland in 2001 to complete a Post graduate Diploma in Education at Glasgow University, graduating with a distinction in History and Modern Studies.

Currently Depute Rector at Hutchesons’ Grammar School in Glasgow, Mrs Windows is in charge of Ethos and has responsibility for co-curricular activities and the wider life of the school. In addition, she has pastoral responsibilities for S1 and S4. Marie previously held the post of Head of History and prior to that, worked for many years in pastoral care. More recently she has enjoyed assisting with P^ rugby on Saturday mornings and has been involved in organising numerous school trips and exchanges.

Mrs Windows is married to Richard and has two children. Outside of work, she enjoys family life, being outdoors and taking long walks with her springer spaniel, Rolo. Marie and her family are very excited about their move to Ayr and look forward to being fully involved at Wellington School.